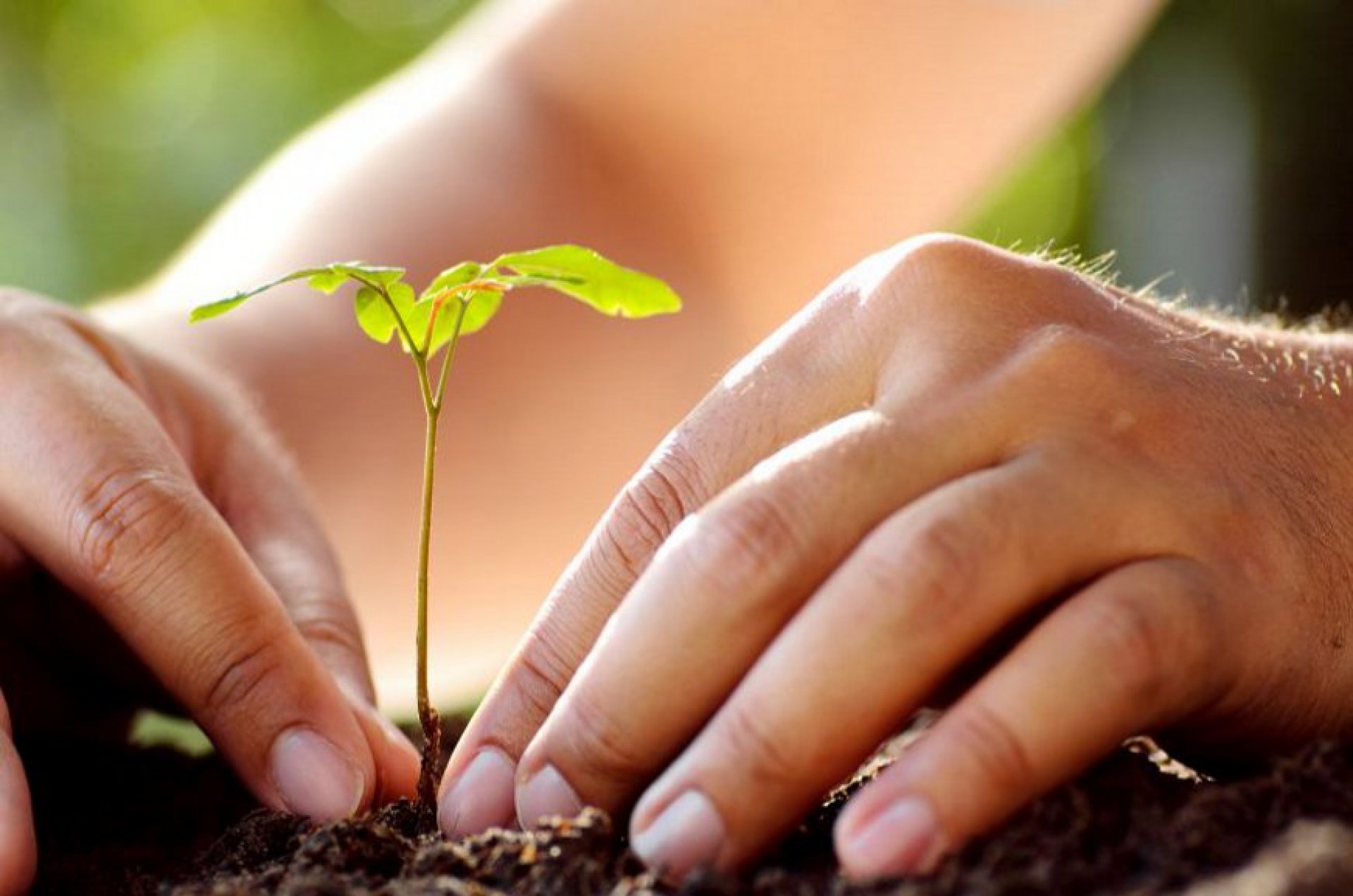 Transplantation of an organ, such as a kidney or a liver, is a life-saving modern treatment of patients whose organs do not function properly for some reason. The effectiveness and safety of organ transplantation is well documented.[1]

Organ transplantation is a procedure in which an organ is removed from a donor and placed in the body of a recipient. The donor – depending on the type of organ and the situation – may be another living person (often a member of the family), or a deceased person, provided the circumstances allow for the organ to be removed and there was no objection from this person when they were alive.[2]

The key factor for the transplant surgery’s success is tissue compatibility between the transplant recipient and the donor. Unfortunately, even if the compatibility is high, the patient with a transplanted organ must chronically and regularly take prescribed set of drugs (the so-called immunosuppressants). By inhabiting the response of the immune system, they will hold back the process of rejecting the new organ by the recipient’s organism. Although necessary for the survival of the body, these drugs usually have the so-called “narrow therapeutic index”. This means that there is a small margin between the minimum dose that effectively prevents rejection and a dose that has toxic effects on the organism.

Therefore, pharmaceutical companies are developing modern technologies used in the production of drugs that have adverse physicochemical properties, particularly poor water solubility. Improving their water solubility results in better absorption from the gastrointestinal tract (the so-called high bioavailability) and a much larger amount of a drug passes into the bloodstream and produces a therapeutic effect.

Organ failure happens when an organ loses its ability to perform its physiological functions, and this creates a potential threat to both the quality of life and the survival of the patient.

The kidneys cover various physiological functions, ranging from filtering the blood to remove waste products to maintaining the electrolyte balance, and regulating the production of red blood cells via the hormone erythropoietin. Regarding renal impairment, its severity is usually quantified through laboratory analysis, ranging from mild (grade 1-2) to end-stage disease (grade 5). The latter has two possible therapeutic approaches, either dialysis or transplantation. The first is a palliative treatment where an external machine replaces the filtering function of the kidney. Although effective, in most cases this approach  requires the patient to return frequently to the hospital for long and unpleasant sessions. In the event of transplantation, however, a new and functioning kidney (a graft) is added through a surgical procedure to recover the lost function.

For patients with liver failure, the situation is even more complex. A functioning liver is in fact absolutely essential for survival and, at the moment, there is no corresponding palliative therapy such as dialysis for patients with severe hepatic impairment. The only therapeutic approach is therefore represented by a transplant. Unlike renal transplant, the original liver is removed during the surgical procedure and then replaced by with new organ.

Two important limiting factors for transplants are represented by the availability of organs, which remains substantially inferior to the demand, and by the biological and immunological compatibility between the graft and the recipient. Physiologically, the immune system protects the body from external pathogens, by recognising what belongs to the host (self ) from what does not (non-self ). Though critical in defending a healthy individual, in a transplanted patient receiving a graft from a donor (thus, strictly speaking, non‑self ), this mechanism results in the immune system recognising and attacking the transplanted organ (rejection). Currently, the standard of care for the prevention of organ rejection is a combination of immunosuppressive drugs, aimed at lowering the reactivity of the immune system enough to avoid rejection, but at the same time not enough to expose the individual to an increased risk of opportunistic infections. The treatment is administered throughout the entire life of the transplanted organ. The average survival of a transplanted kidney is approximately 10 years, and is slightly lower for a transplanted liver.

The standard of care currently in use is based on a triple combination of immunosuppressant agents, of which tacrolimus represents the main pillar.

[2] More on this topic can be found on the website of the “Poltransplant” Organization and Coordination Centre for Transplantation: http://www.poltransplant.pl